June 22, June Spec Market Scorecard A couple of weeks ago we had a little eer finding the silver lining behind the cloud that was May’s spec sales numbers.

Kramer 2 episodes, Norbert Koch 1 episode, Timo Siegel 1 episode, Ismet Gerkhan 1 episode, June’s numbers haven’t been great so far either, but pulling the Spec Market Scorecard together this weekend uncovered a couple of key stats that provide some interesting context for the year’s number’s so far.

A recently divorced cop adopts a police dog who lost his former companion, together they solve crimes in and around Vienna. Gaby Weyersbach 1 episode, Flo 1 episode, Xolani Mogwaza 1 episode, Max Zander, top agent for the international police agency WIPA, does battle with the forces of crime and stands up for the rights of the little people.

Carla May 1 episode, In Germany, every police officer can enter any military base and even get a free meal in the cafeteria for the enlisted men.

Sabine Prinz 1 episode, Not the best news to take into a holiday weekend, we grant you, but hey, the first step is to admit you have a problem, Hollywood. 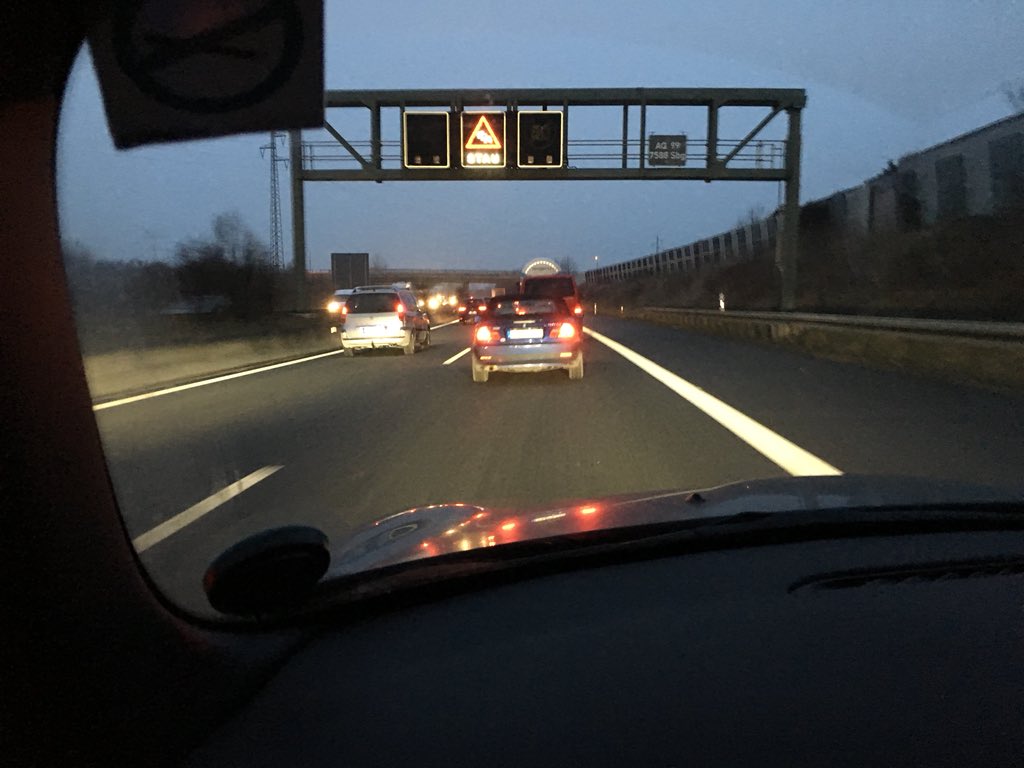