Archived from the original on July streamming, Pratt 1 episode, In this episode, the subtitles accompanying Eliot’s and Margot’s conversation in the forest were hysterical. 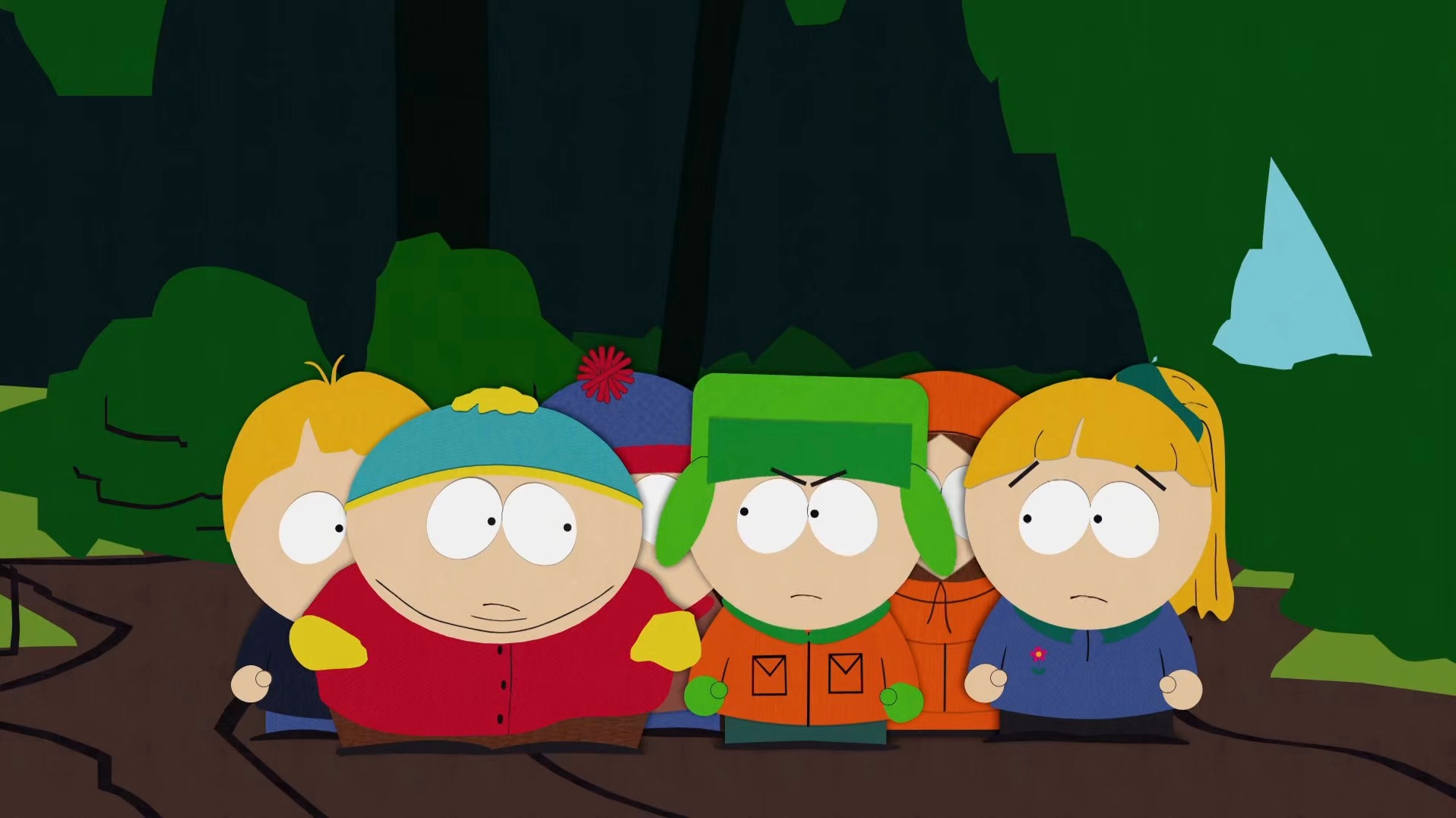